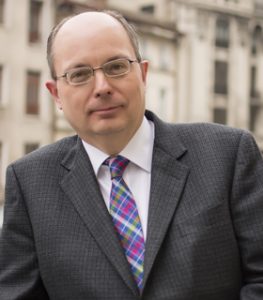 Frank has extensive experience in hotel management and operations. He started his career in 1988 in Brussels and Bruges in Belgium in senior operational roles at AccorHotels. He quickly got promoted to Director of Food and Beverage at the Novotel Sheremetyevo-2 in Moscow, Russia in 1992.

After spending three years in Moscow he moved back to London to and begun his ten years long career in the United Kingdom at AccorHotels. He started at one of the busiest airport’s Novotel, at the Heathrow as an Operations Manager. He then held several General Manager positions across the United Kingdom: Novotel Preston, Novotel Southampton, Novotel Milton Keynes, Novotel Bristol Centre. In 2006 he moved to Turkey, where he directed and managed one of the key hotels in Istanbul, the Novotel Istanbul. He then spent two years as a General Manager at Novotel Trabzon.

He is fluent in Dutch, English, French and speaks German as well. He is an avid fan of history, wines and the Arsenal.