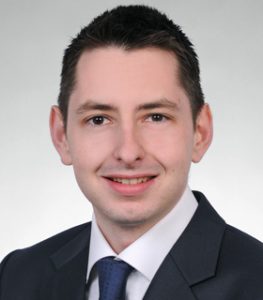 Paul Rosenberg joined the Europe Development Division as Director, International Hotel Development in April 29, 2013. Since then, he has been responsible for the development of all of Marriott International brands throughout parts of Eastern and Southern Europe.

Before joining Marriott International and relocating to Zurich, Switzerland he held the position of Senior Development Manager – Middle East at Hilton Worldwide, Dubai, United Arab Emirates, where he was part of the team which handles expansion of Hilton Worldwide and all its brands throughout the Middle East, parts of North Africa and the Indian Ocean.